The NCC is a voluntary organisation which is administered through the Ministry of Defence. The aim of NCC is to train the youth of our nation to be better citizens and future leaders in all walks of life. NCC strives to be and is one of the strongest unifying forces of our nation, bringing together the youth hailing from different parts of our country and moulding them into united, secular and disciplined citizens of our nation. Apart from training and preparing the youth for future challenges, NCC cadets are given various benefits in terms of job opportunities, scholarships and financial aid including personal incentives like medals, trophies, and cash awards.

Activities cadets will be engaged in:

Advantages of being a cadet

(a) Being part of 13 lakh strong and the largest youth organisation in the world.

(b) Being moulded into a disciplined and motivated youth.

(e) Wear the uniform and lead a life style akin to military.

(h) Preference for joining armed forces and other forces.

Established on 30th November 2008, with a mere strength of 30 cadets, TNDALU NCC has flourished over the years by currently having strength of 120 cadets. 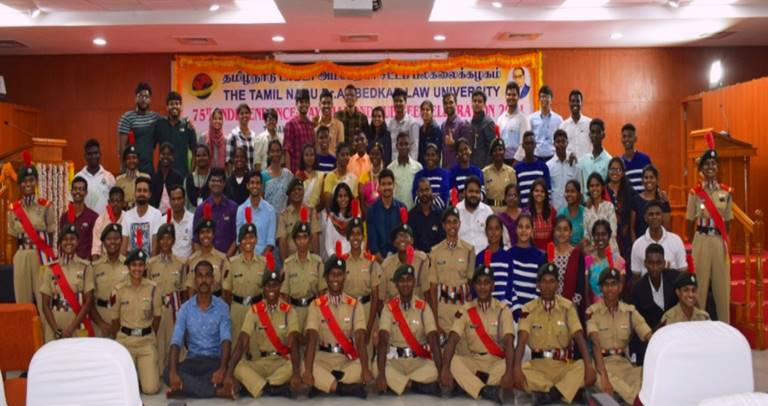 ACHIEVEMENTS OF TNDALU NCC IN PAST THREE YEARS:

The cadets from Tamilnadu Dr. Ambedkar Law University National Cadet Corps have represented in various national and international platforms and won laurels since the inception of TNDALU NCC in 2008. The following is just a tip of the iceberg.

Our cadets as part of Youth exchange program in various countries: 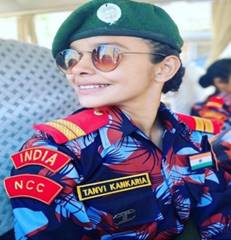 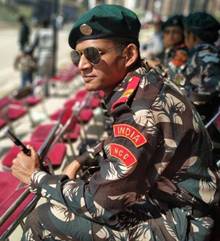 Our cadets as part of Republic Day Camp in Delhi: 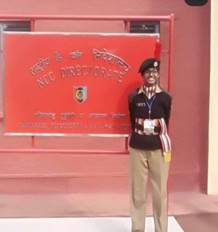 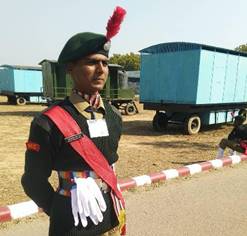 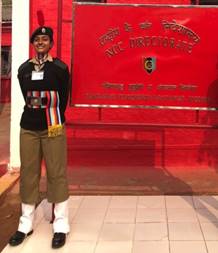 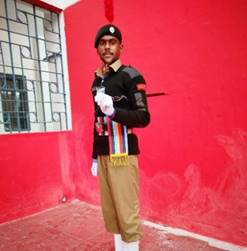 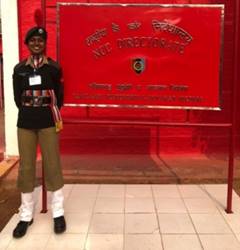 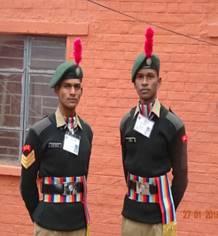 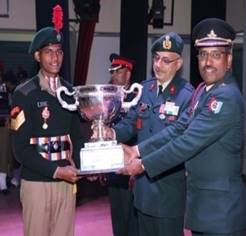 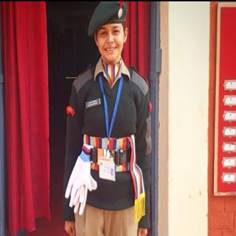 Our cadets as part of Remount and Veterinary Camp in Delhi: 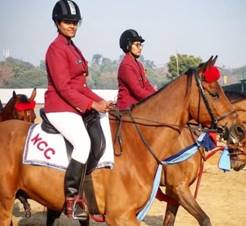 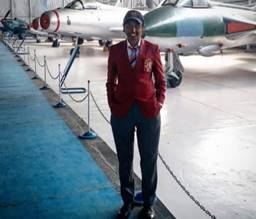 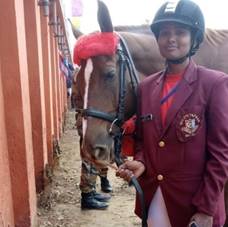 Our cadets as part of Thal Sainik Camp in Delhi:

Our cadets as part of Indian Military Academy Camp in Dehradun:

Come experience a whole new world of adventure and self-growth with us. For application form, Contact us